Get smarter and better at conversations. 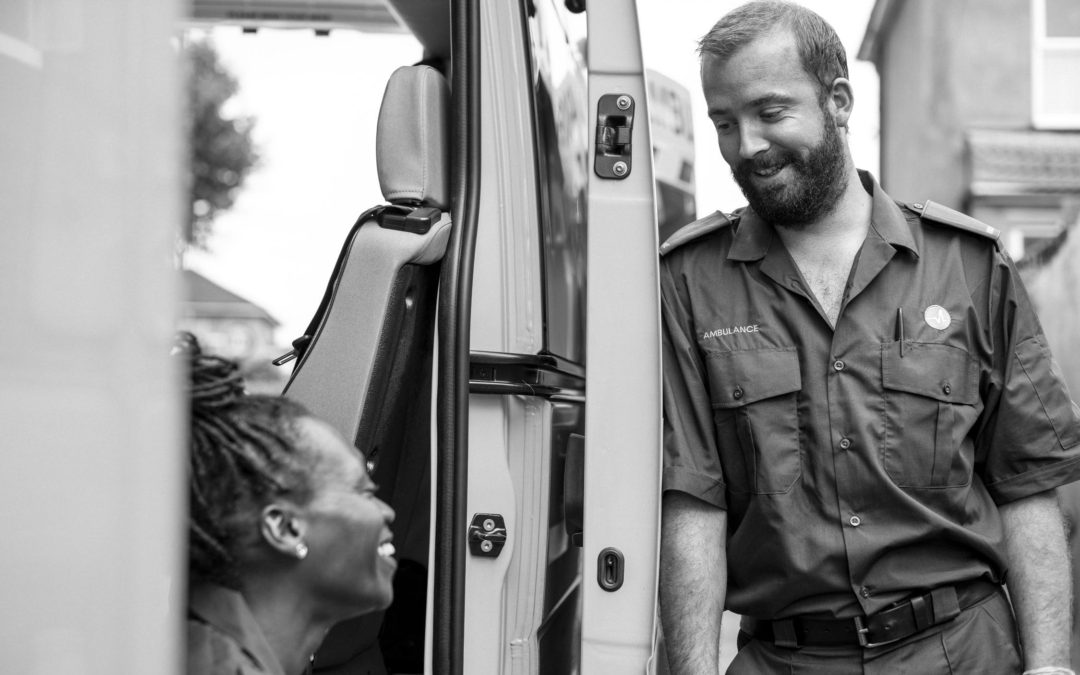 One of the first steps to become better at conversations is to become a better questioner.

This might be obvious to some people but there’s more to the idea than just asking questions.

Especially if your questions suck.

Think of it this way … The quality of a conversation relies on four things.

1. The types of questions you’re asking

2. The order of questions

4. How you present the questions

Dale Carnegie, author of the very epic book, How to Win Friends and Influence People, said, “Ask questions the other person will enjoy answering.”

If there’s one thing you get out of this post, let it be this quote:

“Ask questions the other person will enjoy answering.”

But people like Alison Wood Brooks, Assistant Professor at the Harvard Business School, seem to be reminding people. Alison studies conversations, and during her research she quickly realized, people don’t ask enough questions.

Whoa! Let’s all take a moment to feel validated.

I think we’ve all felt this way or had the same thought at some point.

Alison found people have a common complaint after having some type of conversation, such as an interview, a first date, or a work meeting, which is …

“I wish [s/he] had asked me more questions” and “I can’t believe [s/he] didn’t ask me any questions.”

Now, ask yourself the question, what are you looking to get out of a conversation?

A date? Because if you’re a speed dater, research shows people are more willing to go on a second date with someone who asked more questions.

Or, if your goal is to build relationships, opening with less sensitive questions and escalating slowly, seems to be most effective.

One method to build relationships is to use psychologist Arthur Aron’s set of 36 questions. His questions nudge people to reveal their deepest hopes, dreams and worries, talking openly about themselves.

Here are a few of his questions …

· Before making a phone call, do you ever rehearse what you’re going to say? Why?

· What would constitute a perfect day for you?

· When did you last sing to yourself? To someone else?

· If you could wake up tomorrow having gained one quality or ability, what would it be?

Aron even uses the set of questions to also help people understand prejudice or improve relationships between police officers and community members in cities where tensions run high.

*Asking good questions are powerful and can reveal a lot.

Hmmm … Maybe this is something you should ask yourself?

Before any drama ensues, Alison Wood Brooks says it best when describing what conversation is and what it requires…

A conversation is a dance that requires partners to be in sync—it’s a mutual push-and-pull that unfolds over time. Just as the way we ask questions can facilitate trust and the sharing of information—so, too, can the way we answer them.

Remember, always be mindful of the transformative joy of asking and answering questions.