Dramatically change a conversation with one idea.

Do you have your phone near you right now? 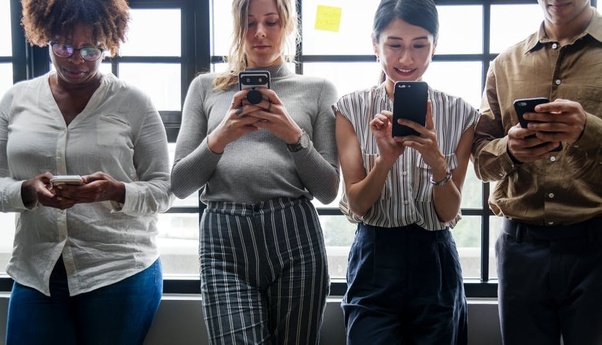 If you do, having your phone near you can really diminish a conversation you’re having.

So if you’re talking to your crush, on an interview, or at a party … put your phone away from you. Not on the table, but away to the side or out of sight.

A recent study called “The iPhone Effect – The Quality of In-Person Social Interactions in the Presence of Mobile Devices, says our smart phones have a huge impact on our lives, especially in how we communicate.

Some of the key results researchers of the study reported were:

“If either participant placed a mobile communication device on the table, or held it in their hand, during the course of the 10-minute conversation, the quality of the conversation was rated to be less fulfilling, compared with conversations that took place in the absence of mobile devices.”

My first thought was … “WTF?” I had no idea my conversations were affected that much. It feels impossible to not have my smart phone on me at all times.

Are we all slightly addicted??

What do we do? 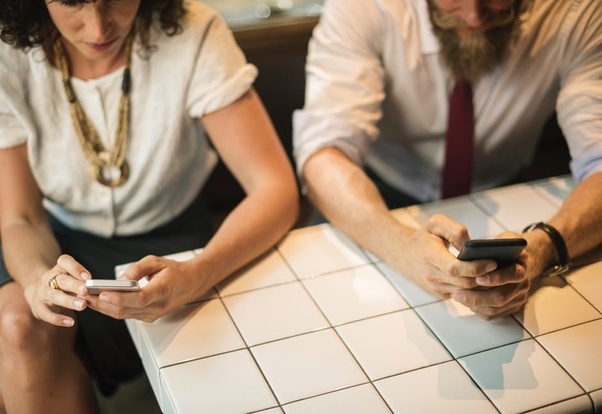 I guess …. Turn your phone off and put it out of sight.

Can we deal with that? Maybe some of us can … It’ll probably be hard … Can you do it??

Just know …. The best way to make a real connection might be to live, at least for a few small moments, free of digital devices. Whoa! Mind blown.

Here is more research to throw at you.

In a 2015 study by the Pew Research Center, 89% of cellphone owners said they’d used their phones during the last social gathering they attended. But they weren’t happy about it; 82% of adults felt the way they used their phones in social settings hurt the conversation.

Before we start hyperventilating….This isn’t just about millennial’s, it’s across generations.

Technology has affected everyone.

If we’re too distracted to talk to another person we won’t notice the nuances of conversation such as eye contact, tone of voice, how to comfort one another and how to “respectfully” debate about politics. We’ll, maybe that last one is impossible these days, but you get the point.

Anyways, in conversations, it’s one of the main places we learn who we are and how put ourselves in someone else’s shoes. And, this is easier to do without your phone in hand.